Few destinations provide a sense of place like San Antonio. San Antonio's River Walk, Spanish colonial architecture and parks and plazas make it one of America's most picturesque cities. As one of the fastest-growing cities in the nation, San Antonio offers modern convenience in the middle of a historic city with diverse culture, unique cuisine and exciting attractions.

Much of the city's unforgettable landscape has grown aIong the banks of the River Walk, where stone paths run aside the San Antonio River connecting hotels, restaurants, shops and the state-of-the-art Henry B. Gonzalez Convention Center in the downtown core. The 15-mile River Walk also links Spanish Colonial Missions (a World Heritage Site, along with the Alamo), museums, public art and the Pearl, a former brewery reborn into an eclectic mix of shops, restaurants and entertainment. 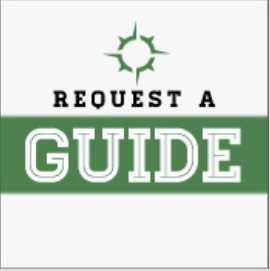 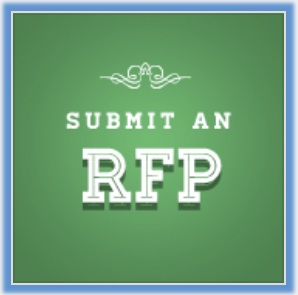